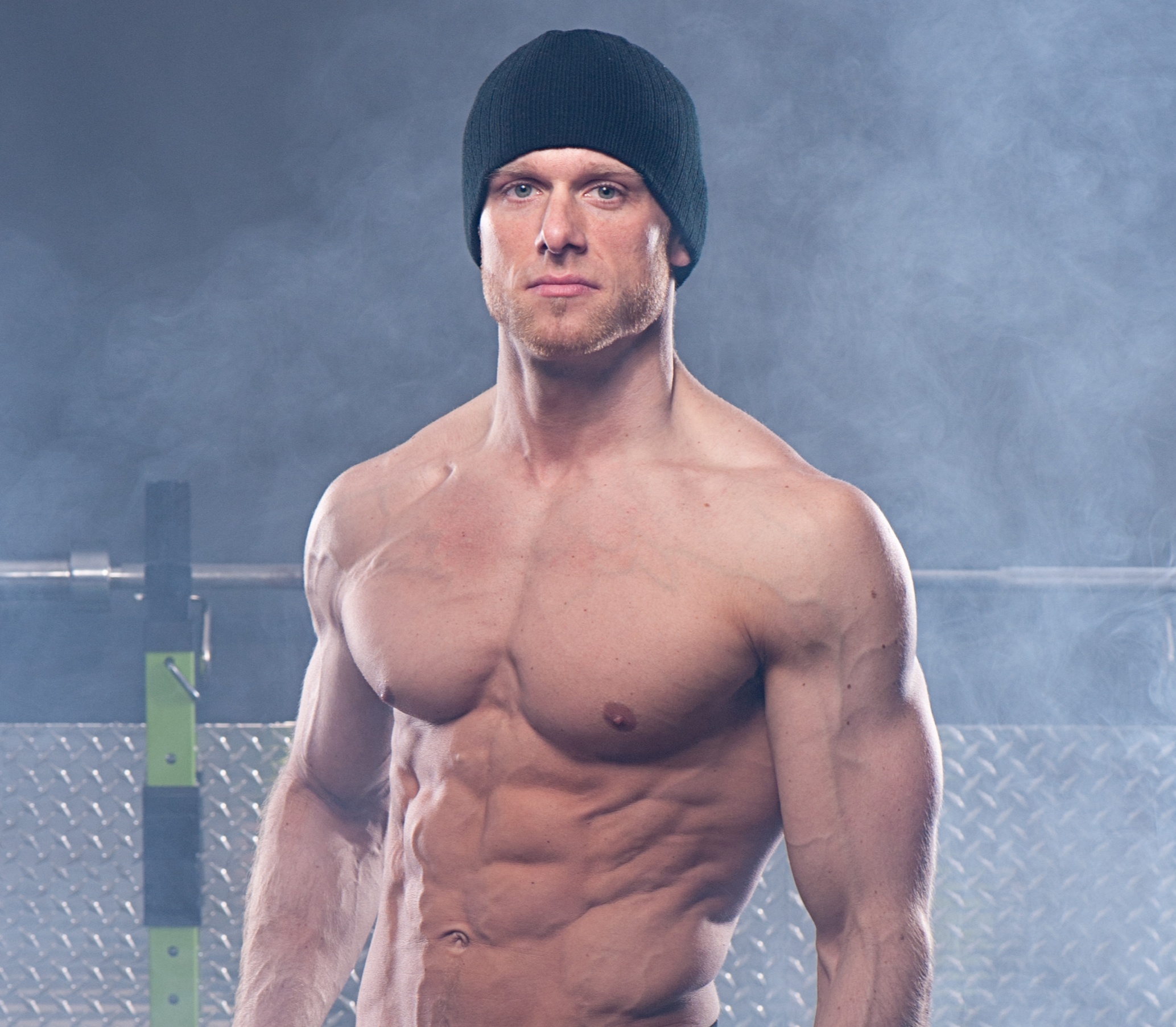 Successful people are not gifted; they just work hard, then succeed on purpose.
~ G.K. Nielson

Before I entered into the Fitness world at the age of 13, I was encouraged by my dad to pursue fitness, which eventually evolved into being more than just a hobby. Growing up I always had the mindset of an entrepreneur, which eventually led to a very busy lifestyle. As I got older, making time for hours at the gym became unrealistic and almost comical. I felt myself slipping more and more into a hole and was afraid of what I like to call “no return policy.” As I neared the age of 25, I started to really miss how I felt in my younger days, which by the way, really sucked saying at the age of only 24!

At this point, I was desperate for change. What I was doing was not working. I even resulted in paying hundreds of dollars for online trainers only to find out, most of what they say is automated. Not to mention, they still required me to spend time I didn’t have at the gym or the local track. Not the true help I was looking for.

I learned about Beachbody for the first time in 2012 on an infomercial. I was VERY skeptical, as I am about anything off of an infomercial. I eventually gave in and purchased a program called P90X. To be honest, even while doing the program, I never truly took it seriously. I thought I was an “experienced lifter.” I felt almost embarrassed that I even had to result to purchasing something off of an infomercial; something that I thought was only for beginners, people that didn’t really know what they were doing. Not to degrade beginners, but I had lifted for years and have gotten great results on my own.

While I seemed to refuse to take the program seriously, I was still dedicated to finishing it. I got more results in 90 days from that one program than my whole life of lifting. Skepticism aside, I moved onto other programs and haven’t looked back since. In specific, BODY BEAST, which is now my go-to program, as I only like to lift. I’m not a huge fan of cardio. With me now being able to workout at home, and get it done in as little as 30 minutes from the second I walk into the door, that body that seemed unachievable, is now a reality. BODY BEAST has even given me the confidence to complete my first physique competition in the year 2016. I now love doing competitions, which is crazy to even say with how little time I have. Beachbody has allowed me to actually step foot into the world and to put myself out there by doing these competitions. Growing up, I was never outgoing and always feared big change. Doing competitions has helped me overcome those fears and to treat life as more of an opportunity rather than just a ticking clock. Now it’s my turn to give back, to help people, like Beachbody has helped me.